An Alternative non-pharmacological method to treat acne and rejuvenate the skin: Photobiostimulation

You are here:
Blog 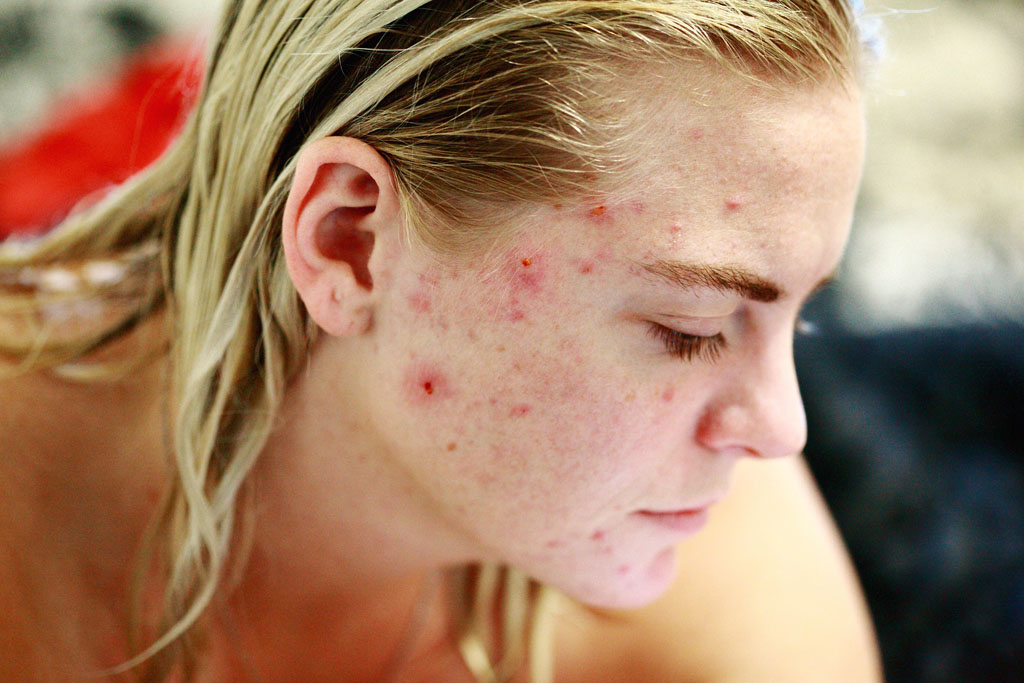 According to the national observatory of aesthetic medicine Agorà, about 25% of Italians suffer from skin diseases, among which the most common are: dermatitis, skin allergies, acne, eczema, psoriasis, urticaria. Today we will talk about acne, and an alternative non-pharmacological method, tested and effective for its treatment.

The endocrine and hormonal changes that occur during puberty favor the appearance of a flowering, especially on the face and back, defined as acne

Acne, in particular, affects at least 9 out of 10 adolescents. The characteristics of acne are: alteration of the formation process of the stratum corneum of the epidermis, excessive production of sebum, colonization of the ductus sebaceous pilo by a bacterium and inflammation

In severe cases (vulgar acne), this problem has a great psychological impact: lack of self-confidence, difficulties in both emotional and friendship relationships (fundamental aspects in the adolescent period, but also in adulthood). Acne is a true pathology, which has long-term injuries and perennial scars, and therefore requires careful therapy

There is no single way to combat acne, nor a shared treatment among professionals to deal with this disease. Only 20% of individuals with Acne resort to a dermatologist, 10% consult the general practitioner and the remaining 70% rely on “do it yourself”, according to a survey published in “Biopsychosocial Med”.

So far the most widely used treatments for acne are oral antibiotics and benzoyl peroxide (BPO). Both the thorough cleansing of the skin and the lack of contact with the inflamed areas, are a useful help, but alone insufficient to cure acne.

Today an effective, non-invasive, painless, natural and non-pharmacological alternative is available, which has the light as the protagonist!

The photobiostimulation, is proposed as an alternative and clinically tested method for the treatment of various pathologies, including severe or vulgar acne. The irradiation of different lengths of LED light waves on the dermis favor the activation of natural processes that help improve the appearance of the skin.

Specifically, the Blue wavelength, hits the epidermis and is absorbed by the porphyrins, substances secreted by the Propionibacterium Acnes. The absorption of light by the porphyrins triggers a chemical reaction, which leads to the formation of a singlet oxygen, which thanks to its anti-bacterial and anti-fungal capacities, attacks and destroys the acne bacterium in a non-invasive, painless and natural way (Propionibacterium Acnes), the main responsible of the inflammatory process.

The destruction of the bacterium blocks the inflammatory process, reducing acne and avoiding the evolution of the pathology towards more serious forms. Furthermore, the Red wavelength stimulates the anti-inflammatory cellular process, and the result is a significant reduction in inflammatory lesions and sebum levels.

Other benefits of Photobiostimulation are evident in treatments like:

Acne Clinical Case (Before e After): 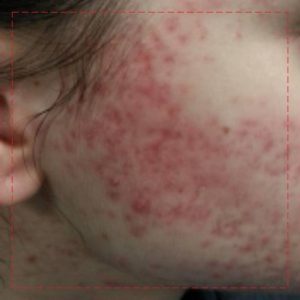 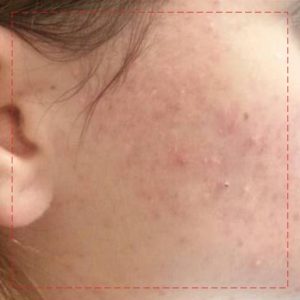