The Photobiostimulation: The science of non invasive LED Phototherapy

You are here:
Blog 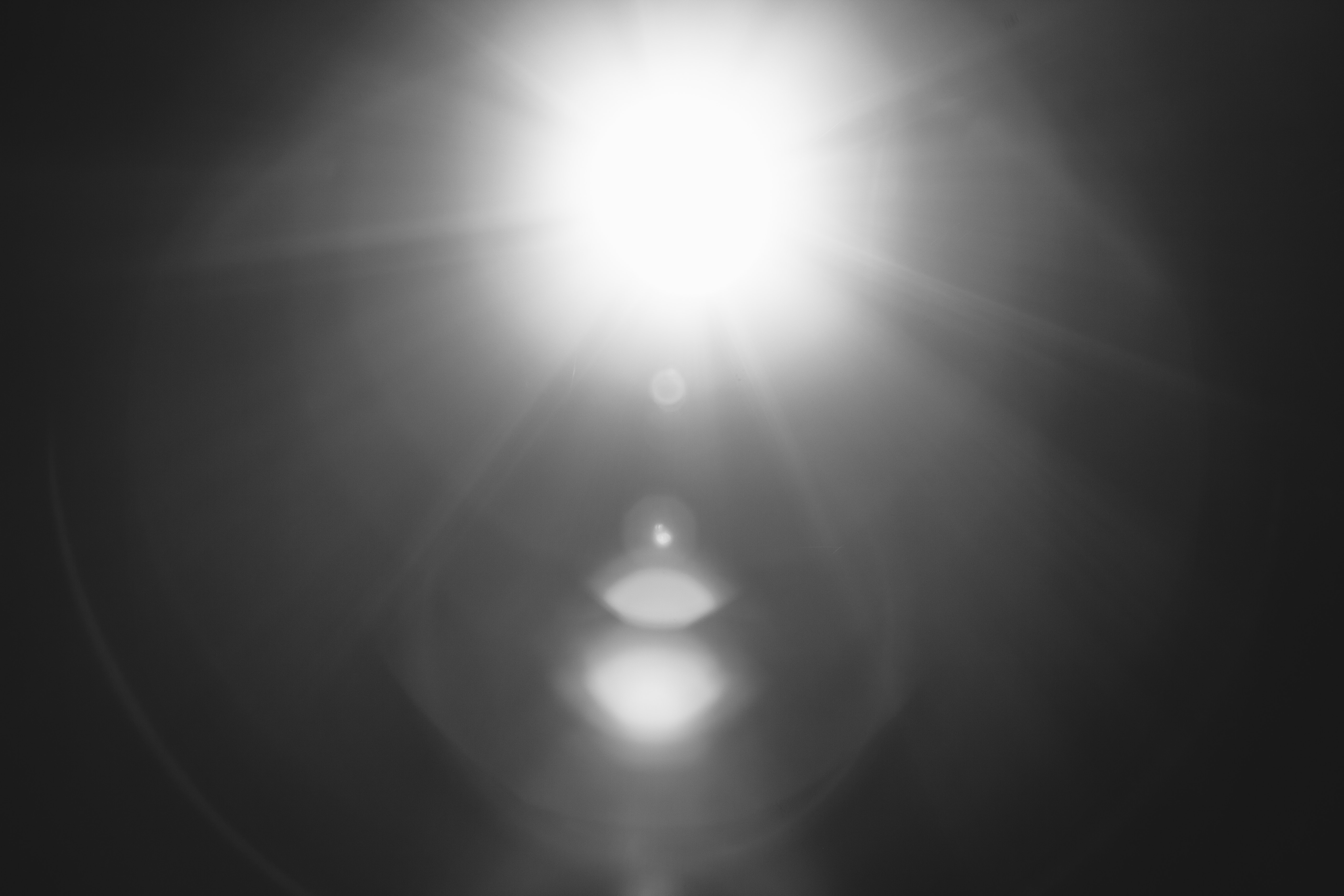 The face is the “business card” of every individual, and it is therefore important that it always appears bright and healthy. Over the years the skin loses its energy charge and its natural ability to produce collagen and elastin, with the appearance of wrinkles, impurities and discolorations that worsen the overall appearance.

To maintain a youthful and healthy appearance, you can choose from many treatments; creams, serums, surgery, fillers and treatments with cutting-edge equipment, such as LED phototherapy

Already the ancient Egyptians and the Greeks had realized that light could be used for therapeutic purposes, and in the eighteenth century, it was scientifically demonstrated that red light was able to selectively activate the respiratory components of mitochondria, and by the nineteenth century it was used for treat skin lesions caused by rubella.

The principle of light therapy is the basis of LED photobiostimulation equipment, which we will discuss later in this article.

Briefly, the light generated by LED sources with different wavelengths is absorbed by target chromophores, stimulating natural processes, which help to improve the appearance of the skin, in a non-invasive, effective, painless and completely natural way

Already in the sacred Indian texts there are signs of aesthetic surgery, which gradually ended up assuming meanings that go beyond mere aesthetic improvement, becoming a real means of social acceptance.

In Italy, cosmetic surgery is one of the most established fields of medicine, and over time it has become increasingly accessible and less invasive, with treatments such as face lifts with suspension wires, Botox and blepharoplasty.

Using cosmetic surgery is useful for those who want to give their face a youthful appearance or revolutionize their look, and usually in return will get satisfactory results, obtained however thanks to often invasive and painful interventions.

The pain and discomfort associated with the high risk of developing problems and complications in the post-intervention recovery phase, among which the most recurrent is the dysmorphic disorder of the treated area, makes the option of cosmetic surgery invasive and unsafe, despite the progress in recent years.

In response to the growing demand for treatments, in recent years a non-invasive technology has been developed, increasingly required by those who want a younger, brighter and healthier face, without renouncing to the comfort and pleasantness of the aesthetic session.

And let there be light! Photobiostimulation LED

LED photobiostimulation is a treatment that uses visible and non visible light to obtain a therapeutic effect on living tissues, and is well known for its regenerating effects on skin and joints.

It is clinically proven that irradiation of the face with different wavelengths of light, emitted by the latest generation LED sources, helps improve skin health.

In particular, some studies have shown that over 80% of subjects undergoing a photobiostimulation cycle showed a softening of the facial fine lines, and 75% found an increase in skin compactness and consistency.

Although it is possible to record visible results from the first session, the phototherapy or Photobiostimulation LED treatment usually requires protocols of different sessions, varying according to the imperfection to be treated.

The photobiostimulation treatments with LEDs are completely non-invasive and painless, and, if carried out with the latest equipment, do not require any direct contact with the skin, if not a distance from the LED sources that allows to maintain sufficient energy density to stimulate target tissues

The science of LED Photobiostimolation:

Each wavelength is absorbed by specific chromophores at different depths, allowing to perform a large number of treatments and to treat various disorders and imperfections of the skin and joints.

The Red light stimulates the energy center of the cell, stimulating the formation of new collagen and elastin. The result is a compact and luminous skin, with an increase in its oxygenation.

The Blue Light, plays an antibacterial action against inflammation, helps normalize sebum levels and relaxes the skin after allergic reactions.

The Infrared light stimulates the cell membrane that controls cellular interchanges and speeds up the tissue and cellular repair process.

The ability of different wavelengths to penetrate at different depths in the skin and body and activate multiple therapeutic mechanisms, has led researchers to study the different properties of light, to discover benefits also in the field of neurology. For example, a study conducted by McGill University in Montreal Canada showed that LED light can be used to regulate neuronal function, increasing a person’s “well-being”.

This shows that there is still much to be discovered about phototherapy and its application in other fields of medicine.